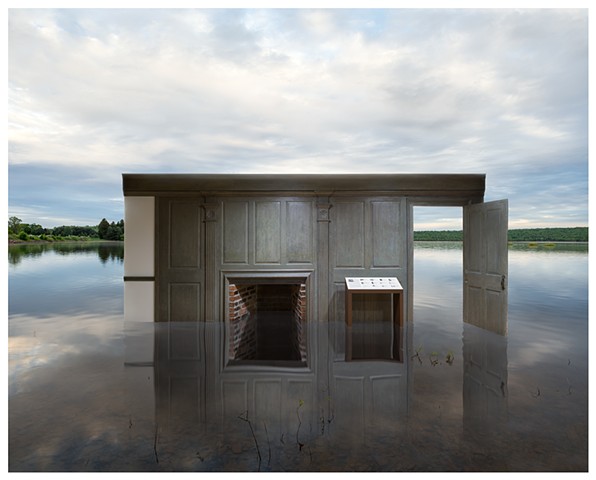 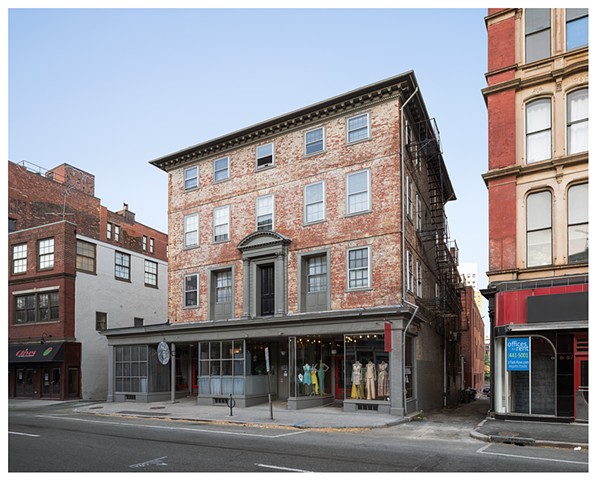 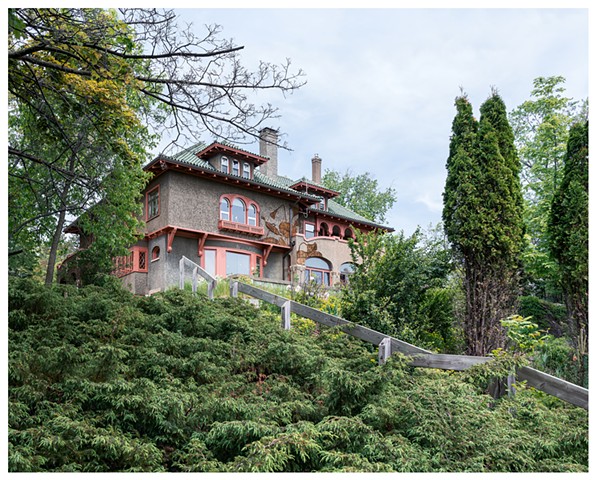 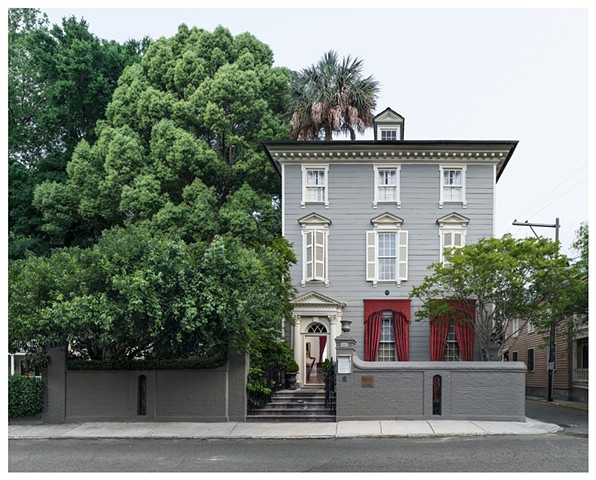 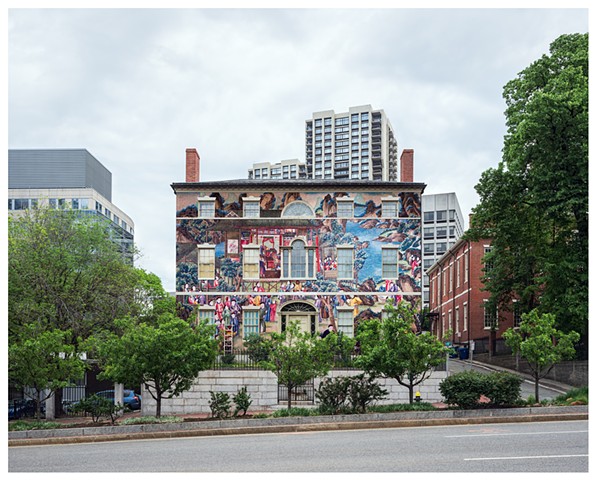 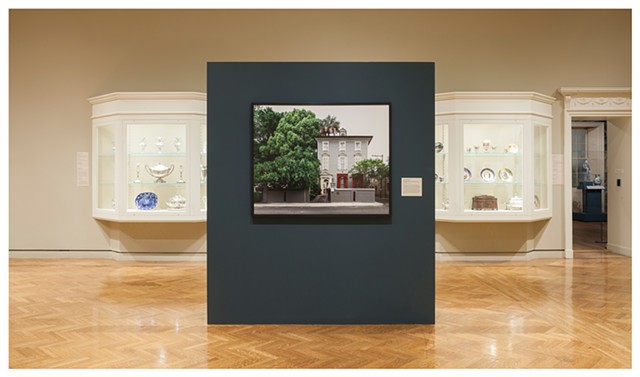 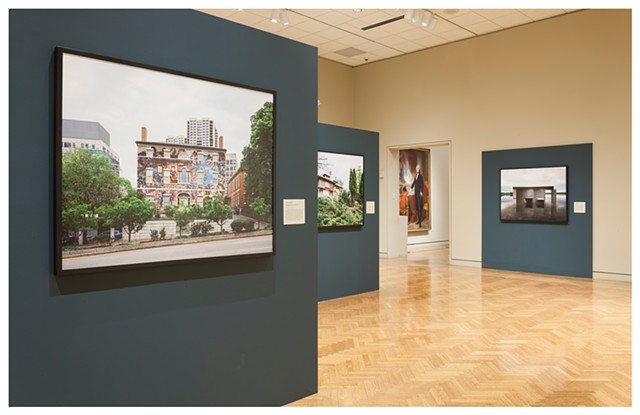 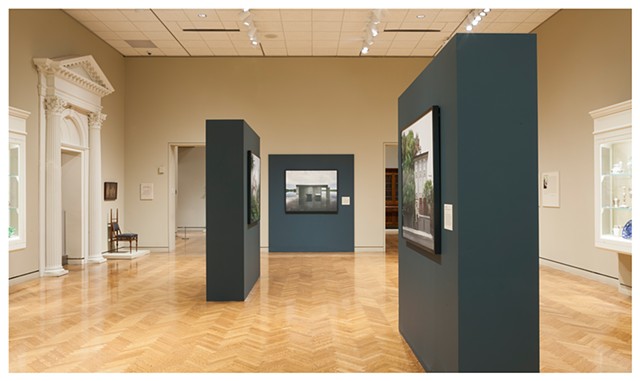 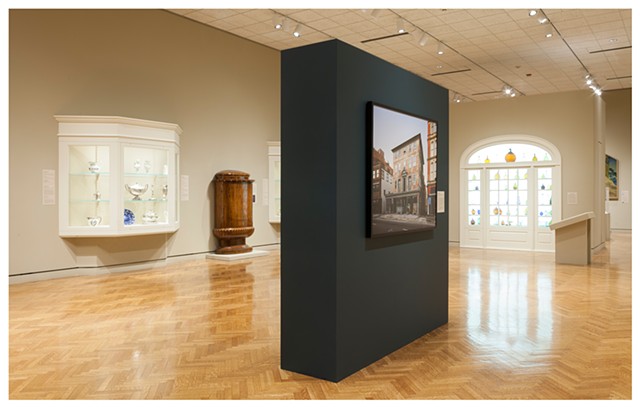 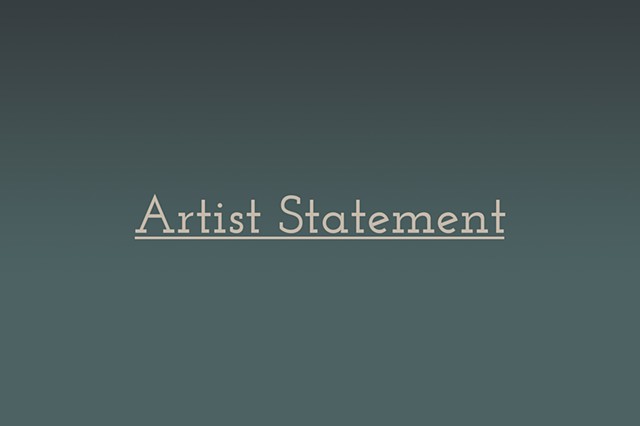 They come from far-flung places and times, but Mia’s period rooms look like they have always been here, and they appear as if their original owners just walked out the door. Each is a mix of fact and fiction, old and new. Each has a backstory. When visiting Mia’s North American period rooms, Minneapolis-based photographer Anthony Marchetti became interested in the artifice of these spaces, and especially the stories of how each room was disassembled in its original location, moved, then reassembled in the museum. After months of research in Mia’s curatorial archives, Marchetti traveled to photograph several of the rooms’ original sites. His photos reunite the rooms with the contexts from which they were removed. This new series examines the displacement of these living spaces. – Alex Bortolot

This project is part of Living Rooms, an initiative to present Mia’s historic interiors and decorative arts collections in new ways. Generous support provided by the National Endowment for the Arts and donors at the 2014 Mia Gala.

The artist in conversation with Mia's Tim Gihring and Diane Richard.