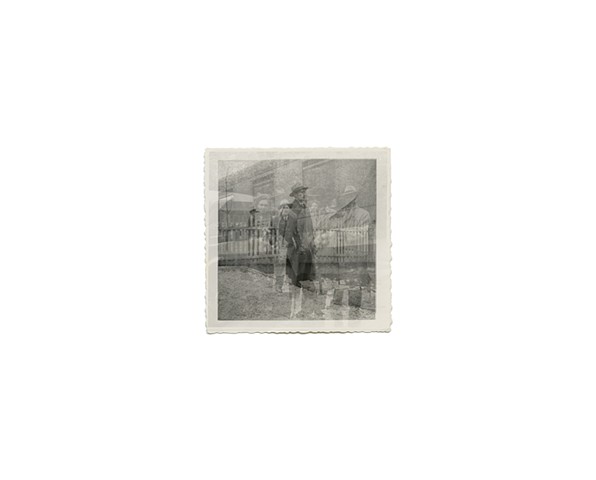 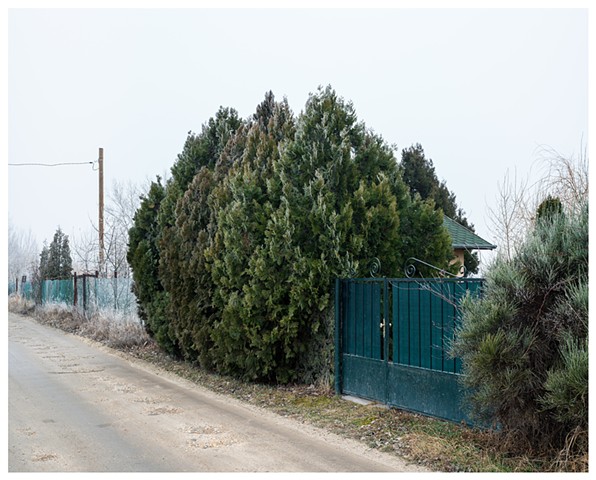 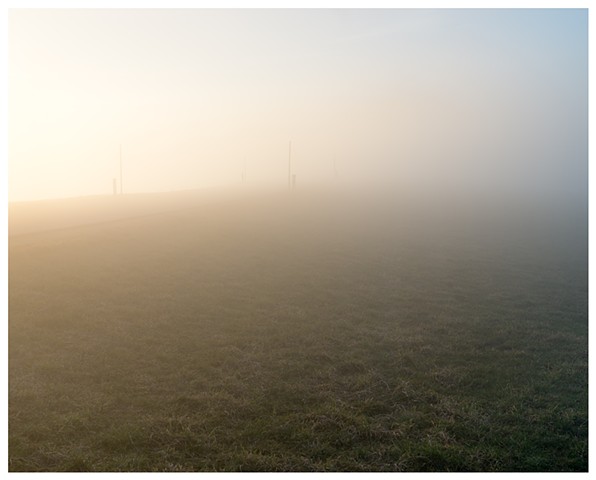 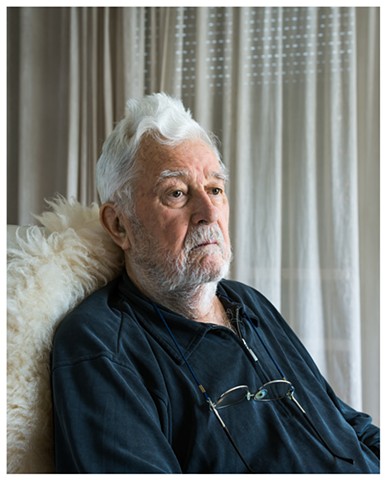 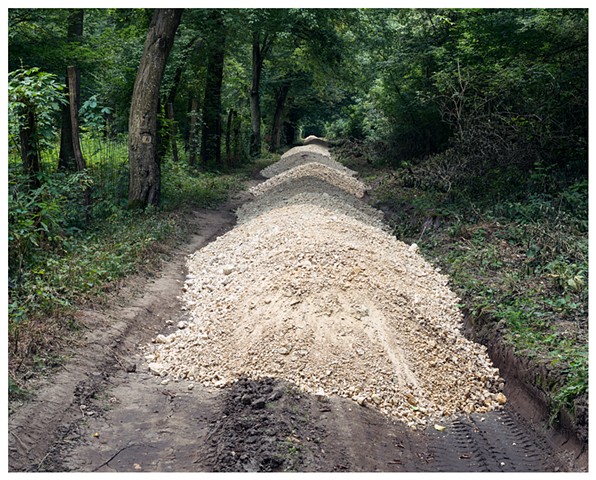 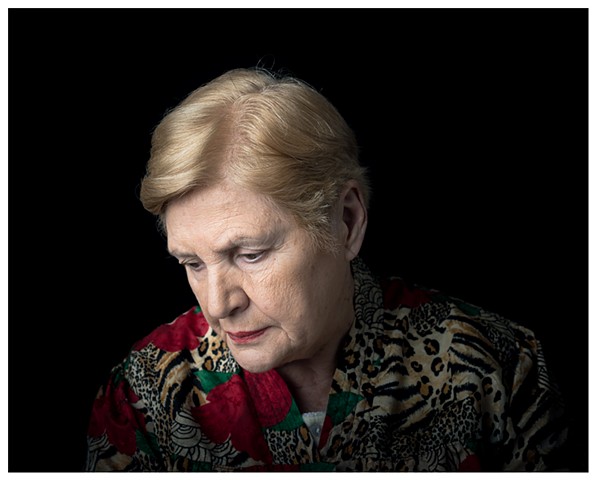 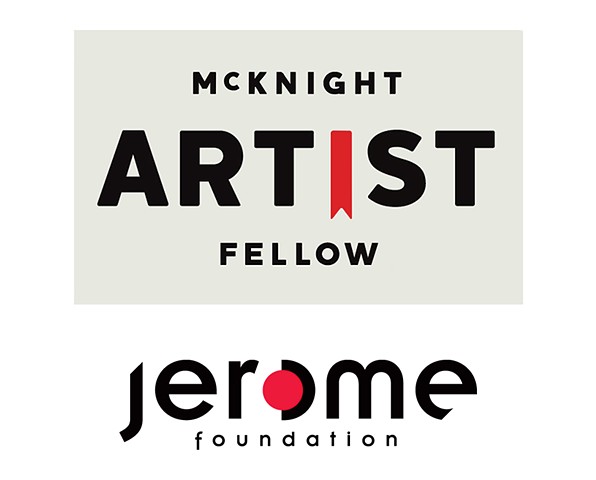 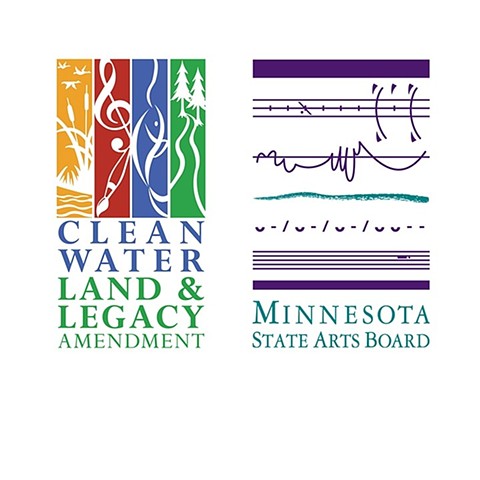 In 1945, my maternal grandmother and her family fled Hungary as Russian armies advanced from the east. They traveled through Austria to Germany, eventually settling in a displaced-persons camp in Munich. There, my grandmother met and became engaged to a Hungarian man named Paul. When sponsorship to the U.S. opened, my grandmother left with her family, certain her fiancé would follow.

During transatlantic passage, my grandmother was ill with symptoms of early pregnancy, ultimately leading to my mother's birth. My grandmother's fiancé never came to America nor did they meet again. This work is an attempt to visualize and reconstruct a past and a world that no longer exists except in relatively few place markers, carried objects, and memories.